Founded in 2006, Rocket Lab is an end-to-end space company with an established track record of mission success. We deliver reliable launch services, spacecraft components, satellites and other spacecraft and on-orbit management solutions that make it faster, easier and more affordable to access space. Headquartered in Long Beach, California, Rocket Lab designs and manufactures the Electron small orbital launch vehicle and the Photon satellite platform and is developing the Neutron 8-ton payload class launch vehicle. Since its first orbital launch in January 2018, Rocket Lab’s Electron launch vehicle has become the second most frequently launched U.S. rocket annually and has delivered 105 satellites to orbit for private and public sector organizations, enabling operations in national security, scientific research, space debris mitigation, Earth observation, climate monitoring, and communications. Rocket Lab’s Photon spacecraft platform has been selected to support NASA missions to the Moon and Mars, as well as the first private commercial mission to Venus. Rocket Lab has three launch pads at two launch sites, including two launch pads at a private orbital launch site located in New Zealand, one of which is currently operational, and a second launch site in Virginia, USA which is expected to become operational by the end of 2021.

24%
positive on Wallstreetbets (over 7 days) 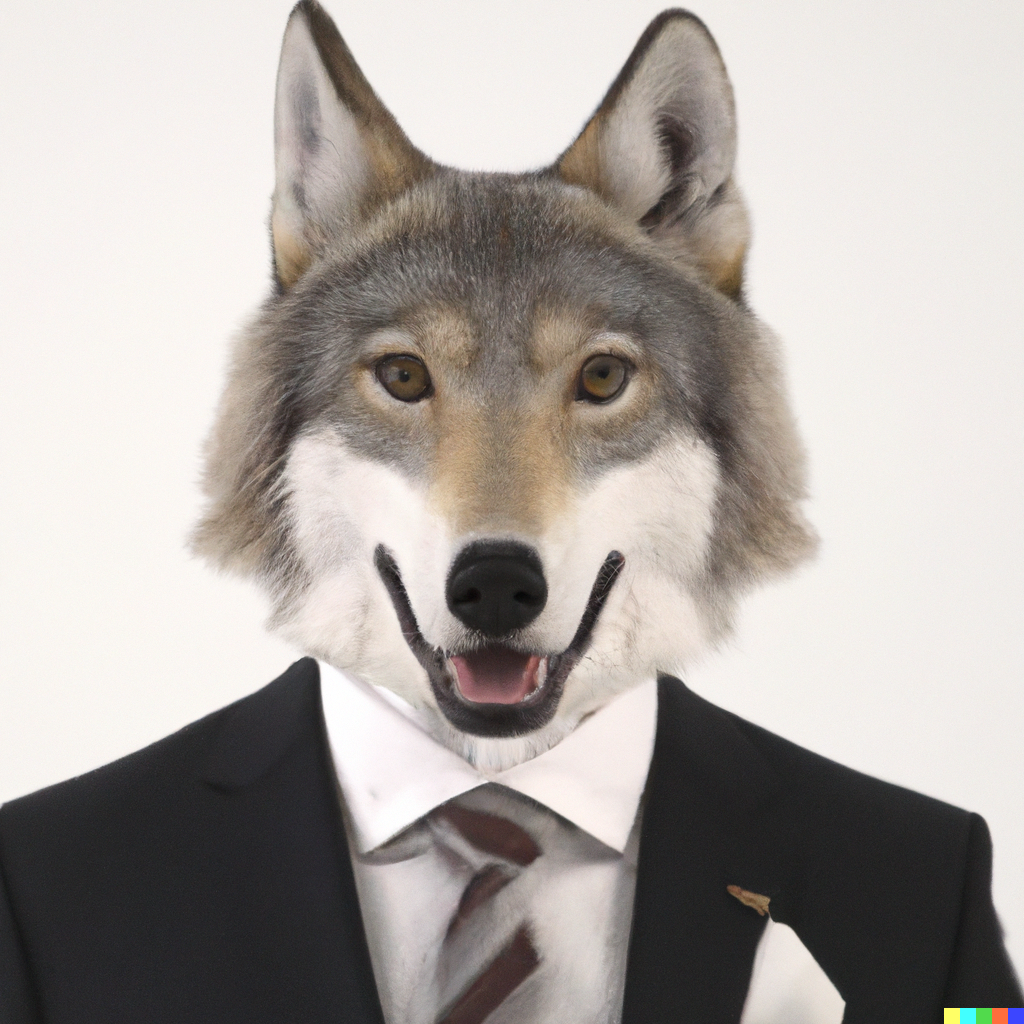 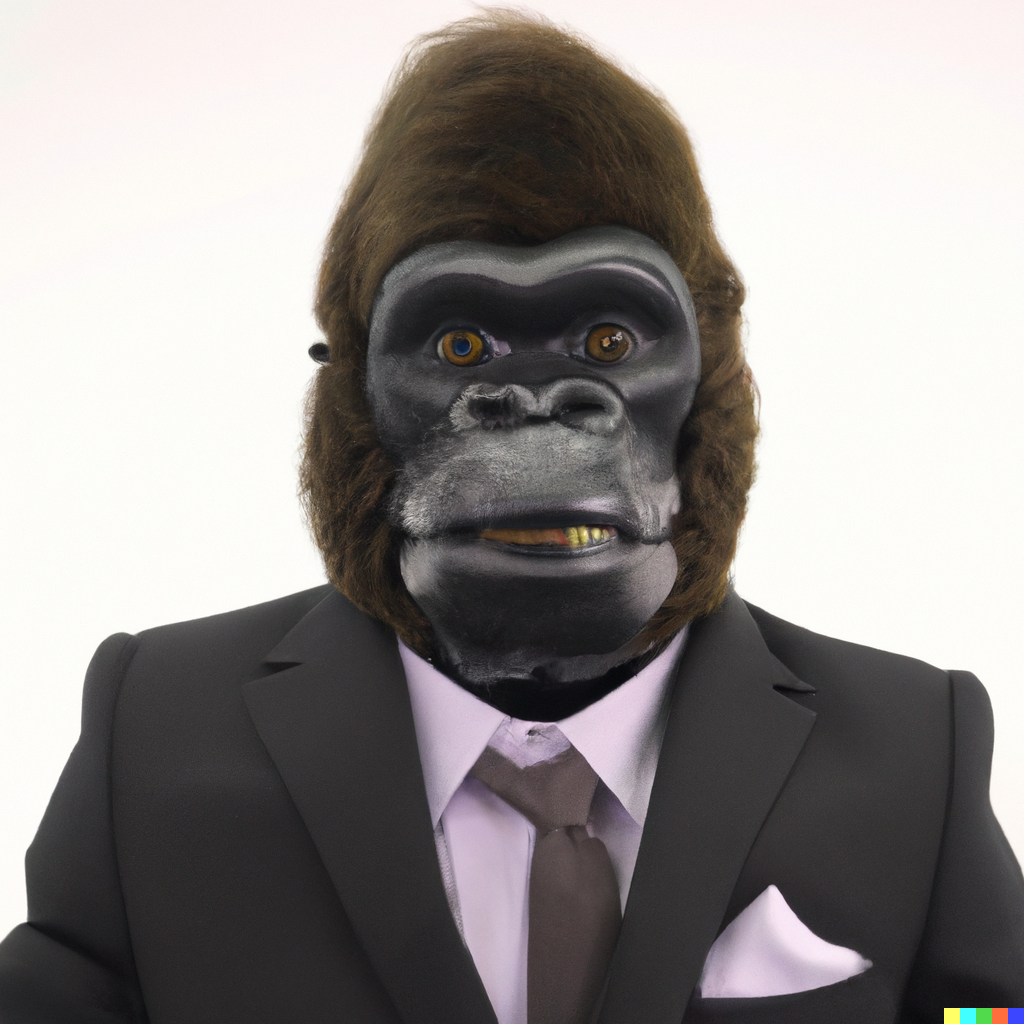 Betting big on some RKLB monthlies. If RKLB hits $6 by 10/21, I’ll 5x my money. I’m thinking we might see it happen
10 hours ago
See Original
Bullish 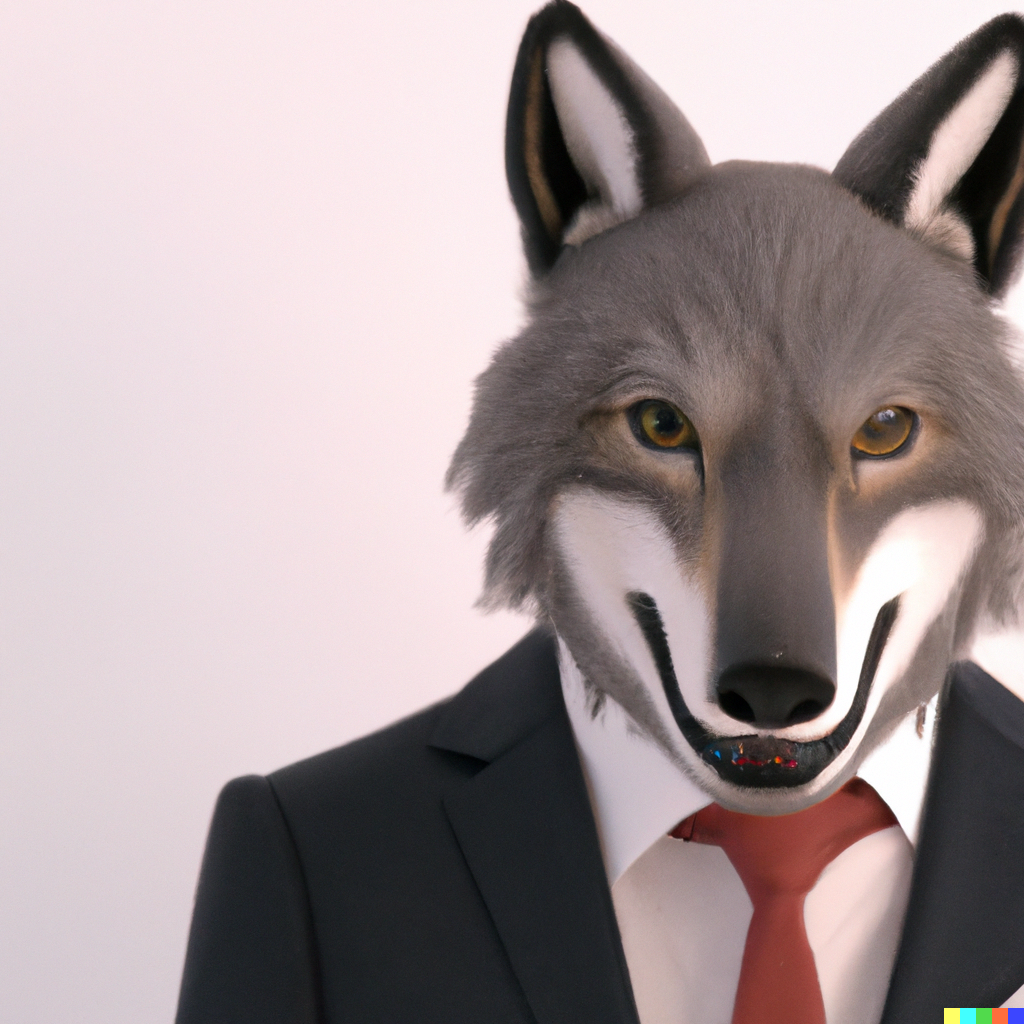 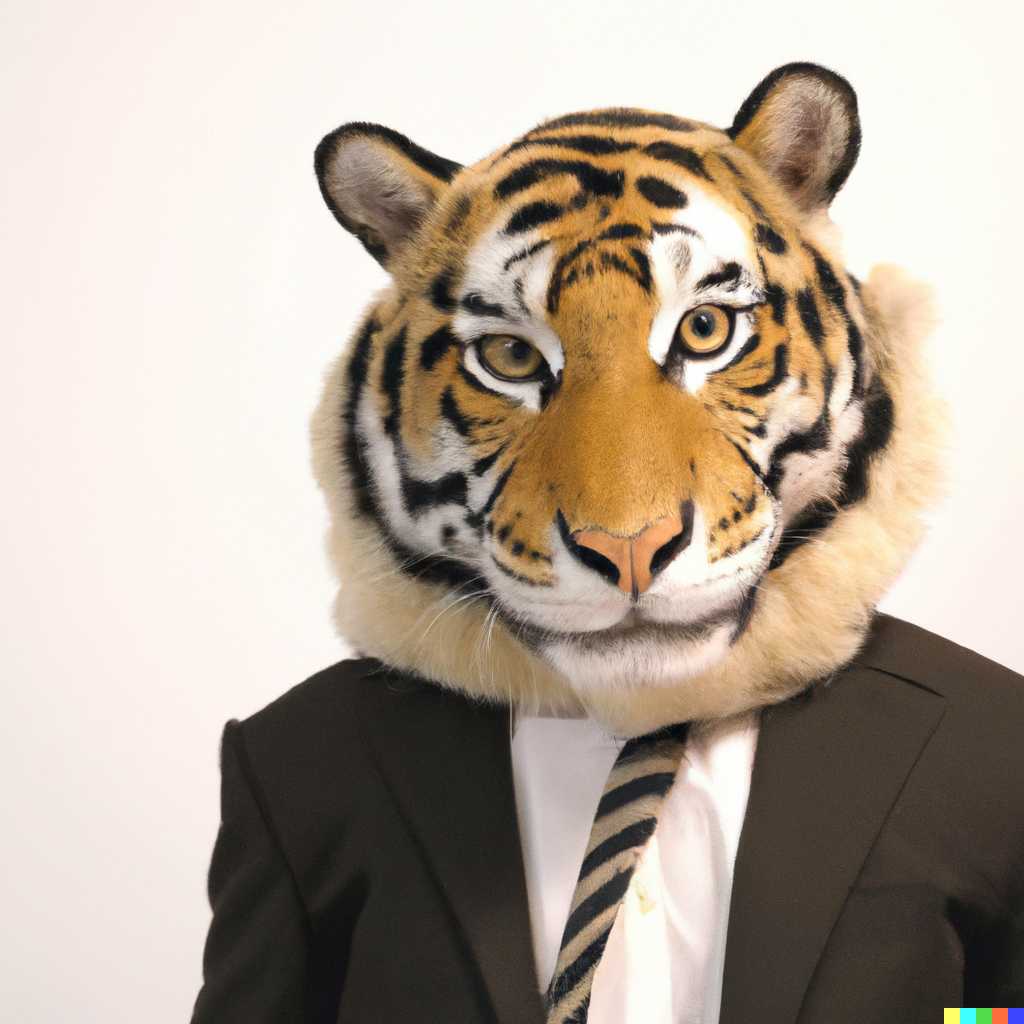 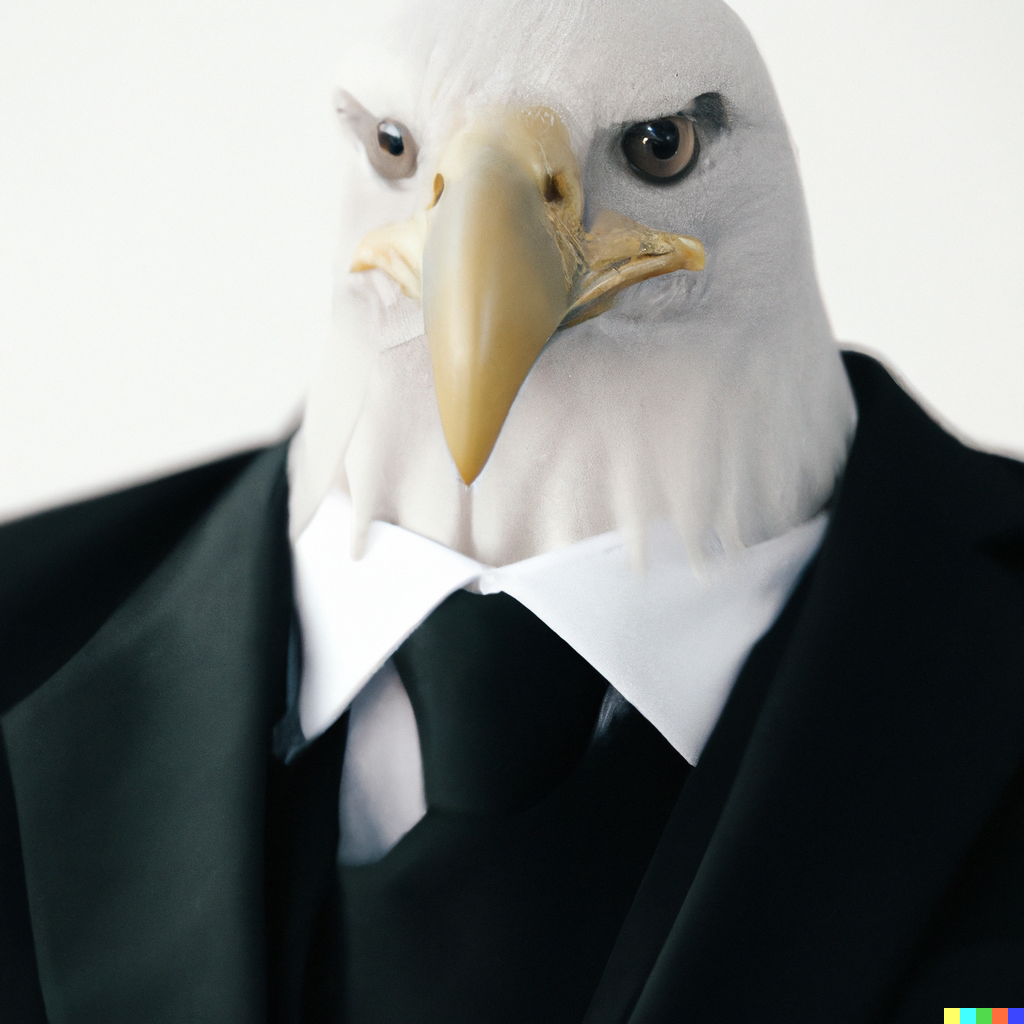 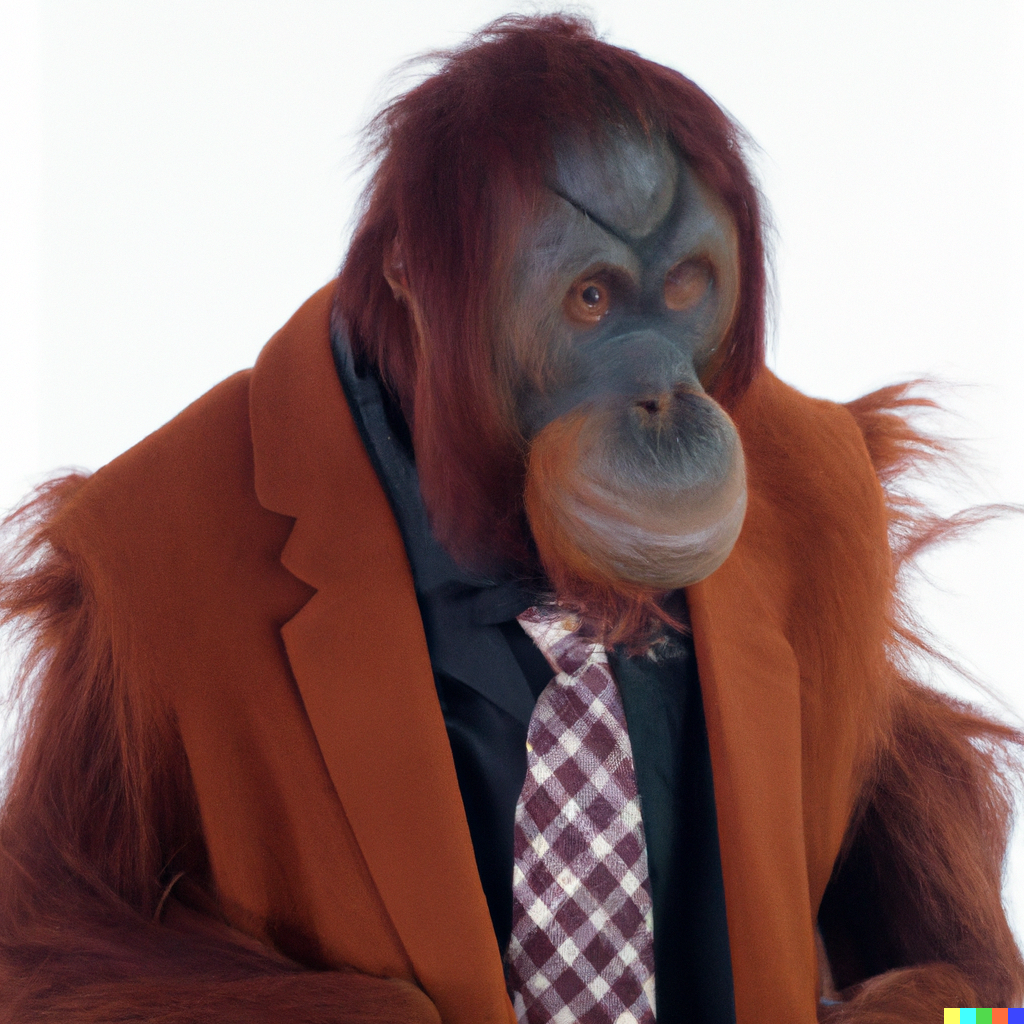 Personally I would buy $RKLB... imagine owning a piece of "mini space x" that's what i would do
2 days ago
See Original
Bullish 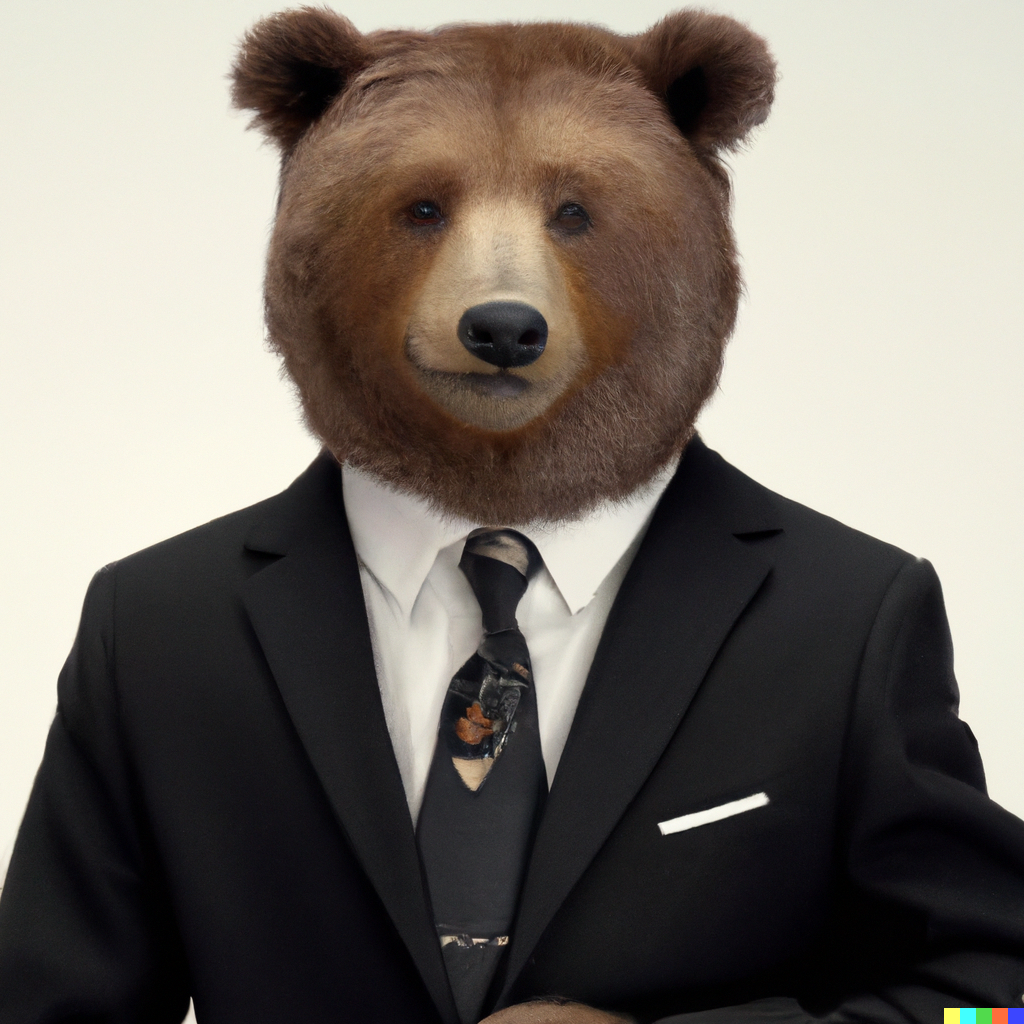 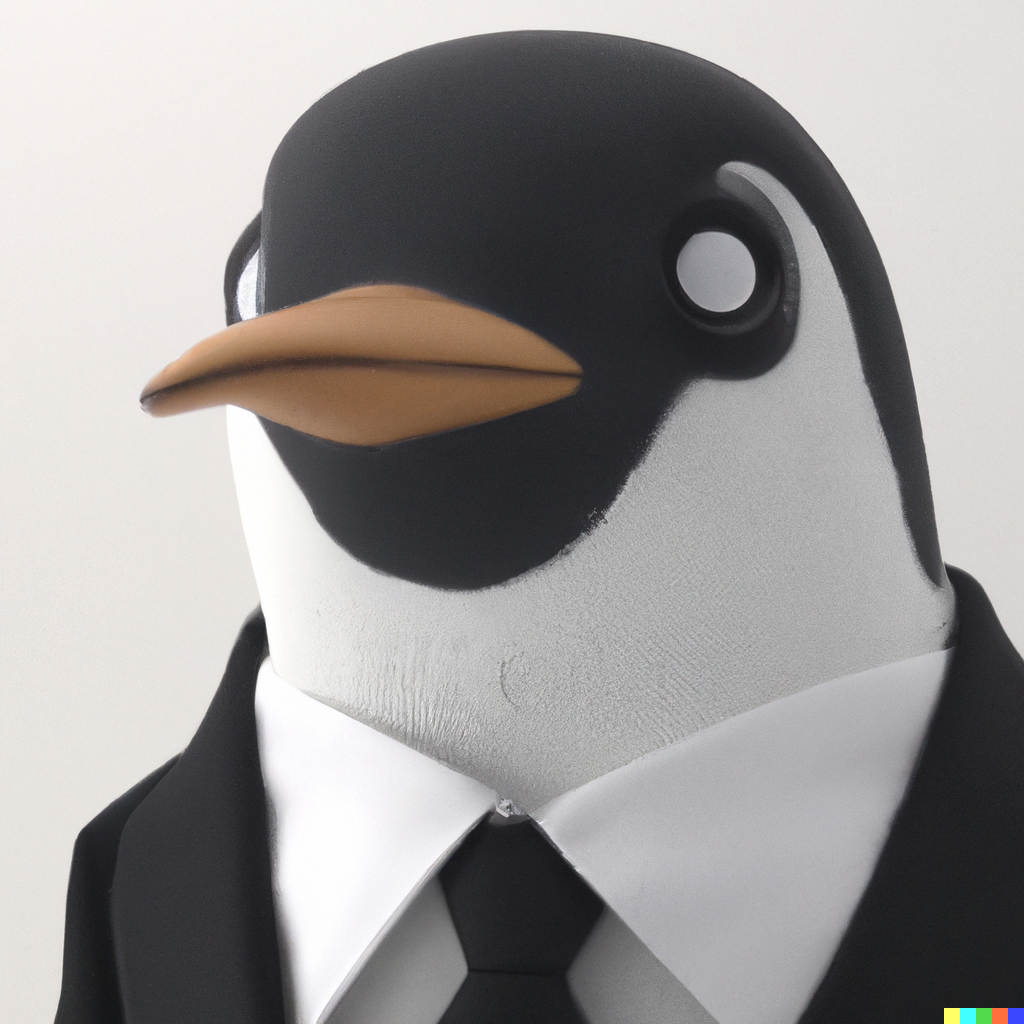 By RKLB instead
3 days ago
See Original
Bearish

all those shitty companies went spac because they are shitty just like RKLB. Going public as a SPAC is great for shitty companies since regulation was much much less aka they got to not only cook the books but also to season them
4 days ago
See Original
Bearish 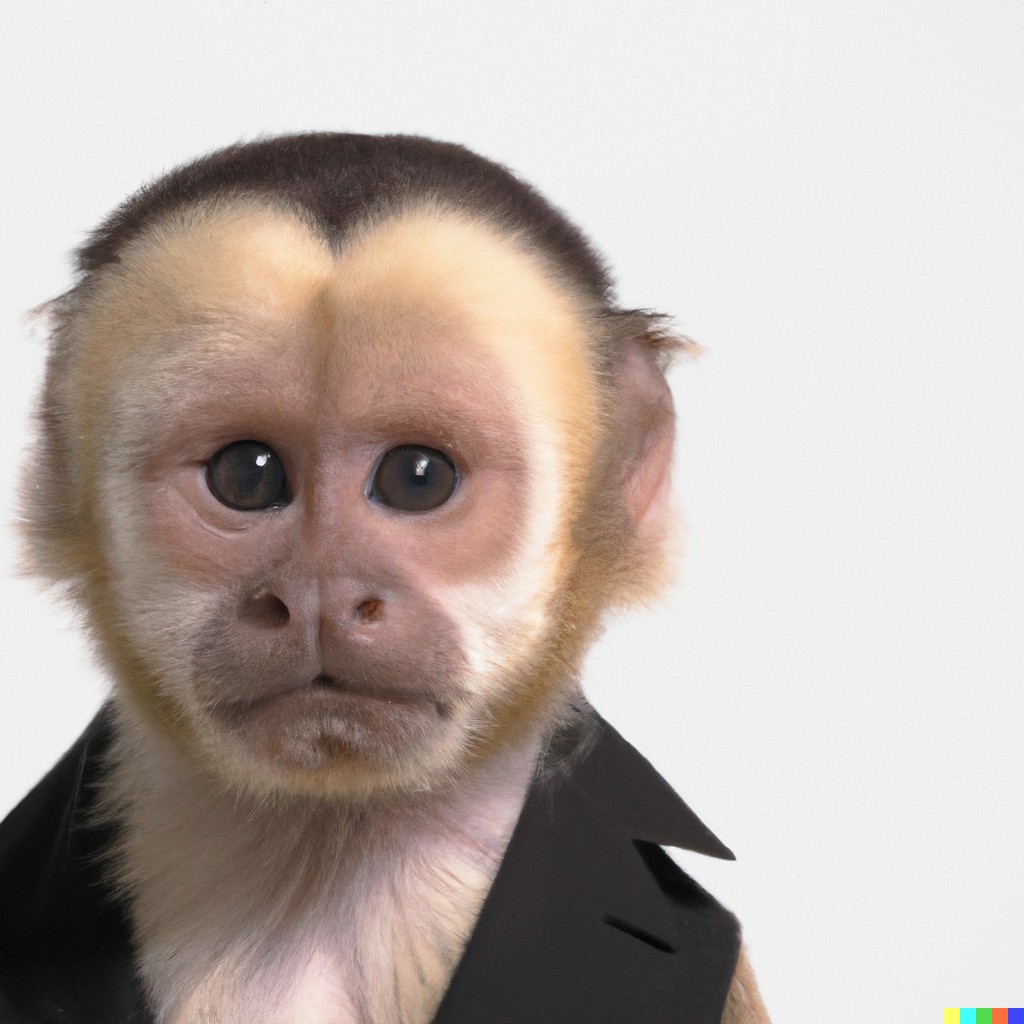 RKLB at least launches rockets and getting contracts headed toward profitability, but the others… gameover
5 days ago
See Original
Bearish
View All