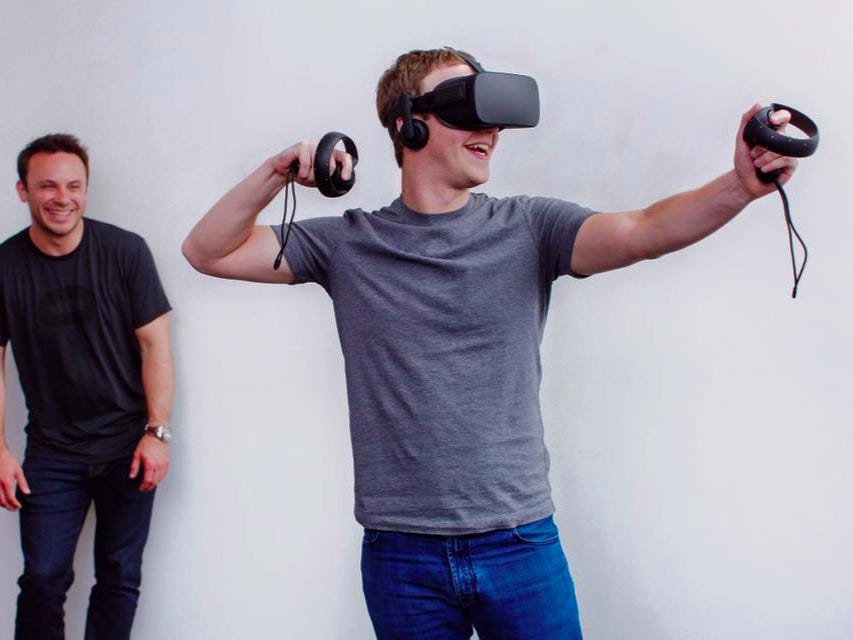 
VUZI buzz is up 57% over the last week compared to the previous week. The stock is at a 52 week high on higher than normal volume and sentiment has been more bullish than bearish: 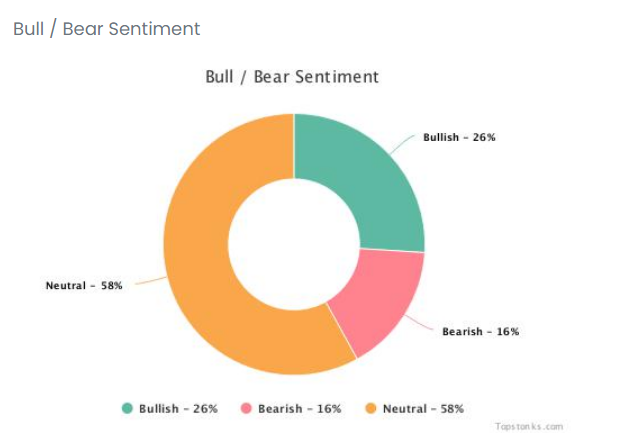 VUZI buzz first started to spike in late January, so if you were watching Trending Stonks closely on TopStonks, you may have been able to get in.

VUZI was in the news recently:

Here’s what they’ve been saying about VUZI on r/wallstreetbets: