Number of mentions of various variations of Stimmys on r/wallstreetbets 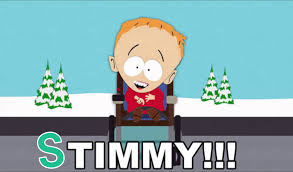 
To what extent was the frantic stock market rally off the COVID lows driven by federal stimulus checks? According to software and data aggregation company Envestnet Yodlee, "people earning between $35,000 and $75,000 annually traded stocks about 90% more than the week prior to receiving their stimulus check."

But the market looks forward and so we'd expect to see some buying in anticipation of the stimulus checks. We have every post on r/wallstreetbets and 4Chan's /biz going back to 2019 and went into the vault to take a look back at what they were talking about over the summer of 2020. We searched for "stimmy" or "stimmys" and this is what we found:

The buzz first spiked around June 11 and so we checked up on what stocks were buzzing around then. We looked back at the top 40 buzz stonks for each month and found five with buzz growth over 100% compared to the previous month. Those stonks were: 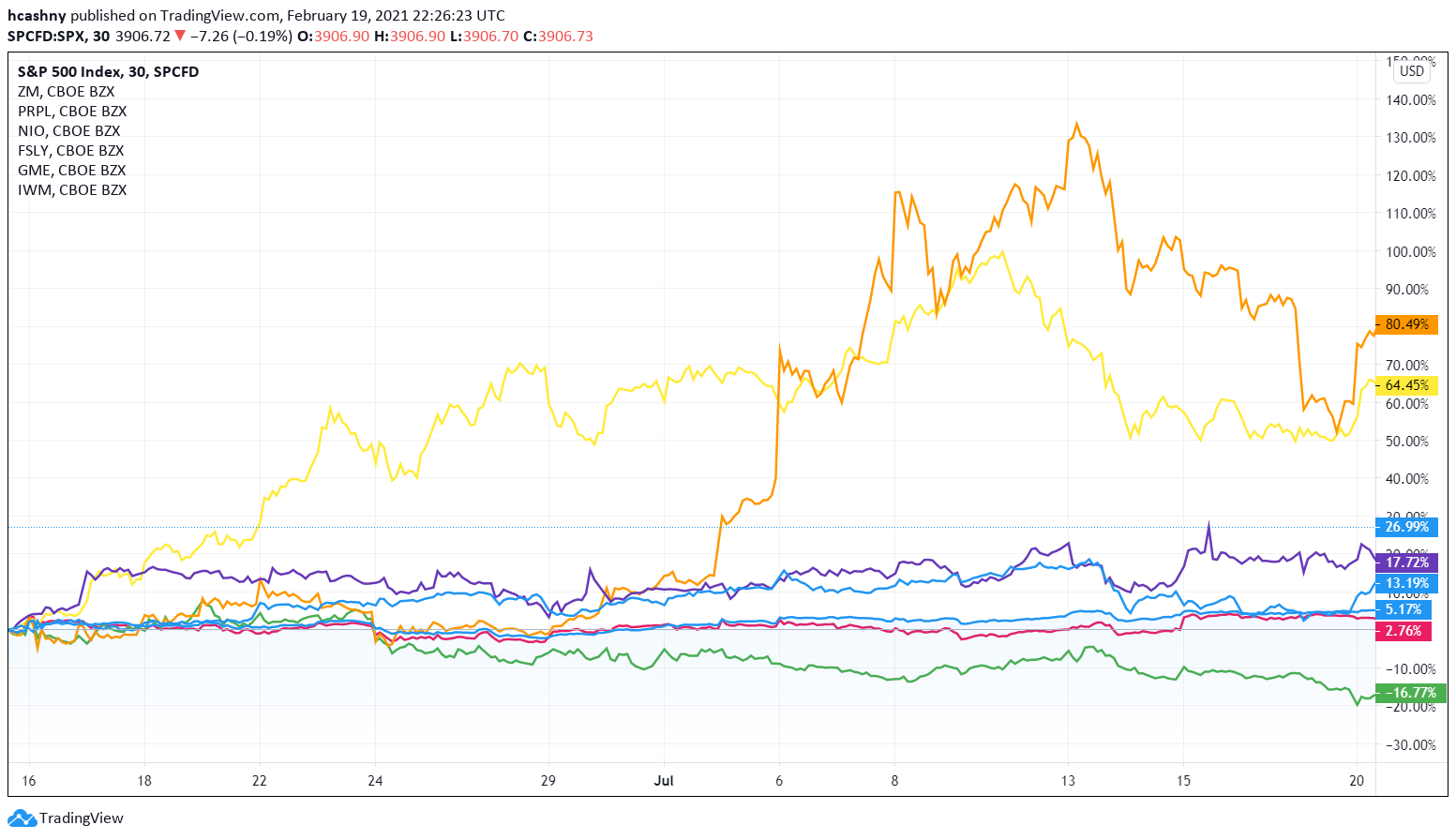 With one exception, the most popular stocks on Wallstreetbets in June dramatically outperformed both the Russell 2000 and the S&P 500 over the following month. The one exception? Ironically: Game Stop (GME), which played serious catch-up and then some starting in early September.

While we do not have definitive proof that these trades were directly fueled by stimmy checks, it seems very clear that the government cheese helped foster animal spirits in the Wallstreetbets community.