What's Going On with Funko ($FNKO) and NFTs?

Bulls and bears battle on NFT play FNKO on r/wallstreetbets 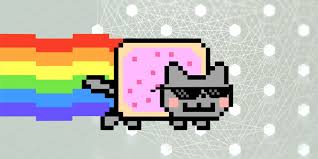 
FNKO buzz is up 166% over the last 24 hours compared to the average buzz over the previous week. The stock is trading around $18 and the 52 week high is $21.17 and it saw higher than normal trading volume over the last week.

Interestingly,  sentiment on Wallstreetbets has been more bearish than bullish: 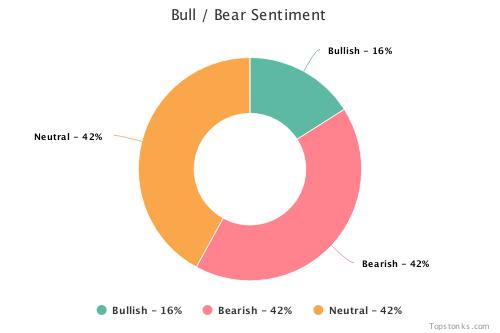 FNKO was in the news recently:

Here’s what they’ve been saying about FNKO on r/wallstreetbets:

“NFT the latest and hottest trend and $FNKO is looking to capitalize on it.

Here’s why I think $FNKO heading to the moon:

-creates new product based on pop culture, so always going to be culturally significant and will have a higher degree of demand than some no name artist creating NFTs

-sold at your local $GME

-ELON just tweeted about NFT, so all NFTs are going to go up based on general NFT market

“FNKO. First off let be very transparent and say I LIKE THE STOCK. They had a flawless earnings beat last week. Now I don’t know about you apes. This ape shamelessly collects funkos. I like the fundamentals. I like the banks finally giving the company upgrades because it’s still undervalued. I think younger investors buying stocks for the first time with stimulus could see Funko and its price as an attractive stock. In the opinion of this ape they would make good beanie baby choice.

Not selling. If anything I’ll scale up later in the year😌 also Cramer said he liked the stock on mad money tonight? Alright now I feel like I should sell. Awesome.

“Look at FNKO earnings. GME is their biggest retail partner. That plus the January hype bringing in customers will move the needle. I see blowout earnings, especially given the ridiculously low estimates from analysts.”

“FNKO only NFT play w options. does the sign of the cross Im going in”

“This is why the sudden interest in FNKO. Go to 24 min mark.

“Genius strategy just dawned upon me:

Whenever a small cap or penny stock has a bonkers +30% rip in a day, just buy puts. Looking at you FNKO

Thank me end of the year.”