Fumble!!! Look Who Picked up Robinhood's Accounts After GameStop... 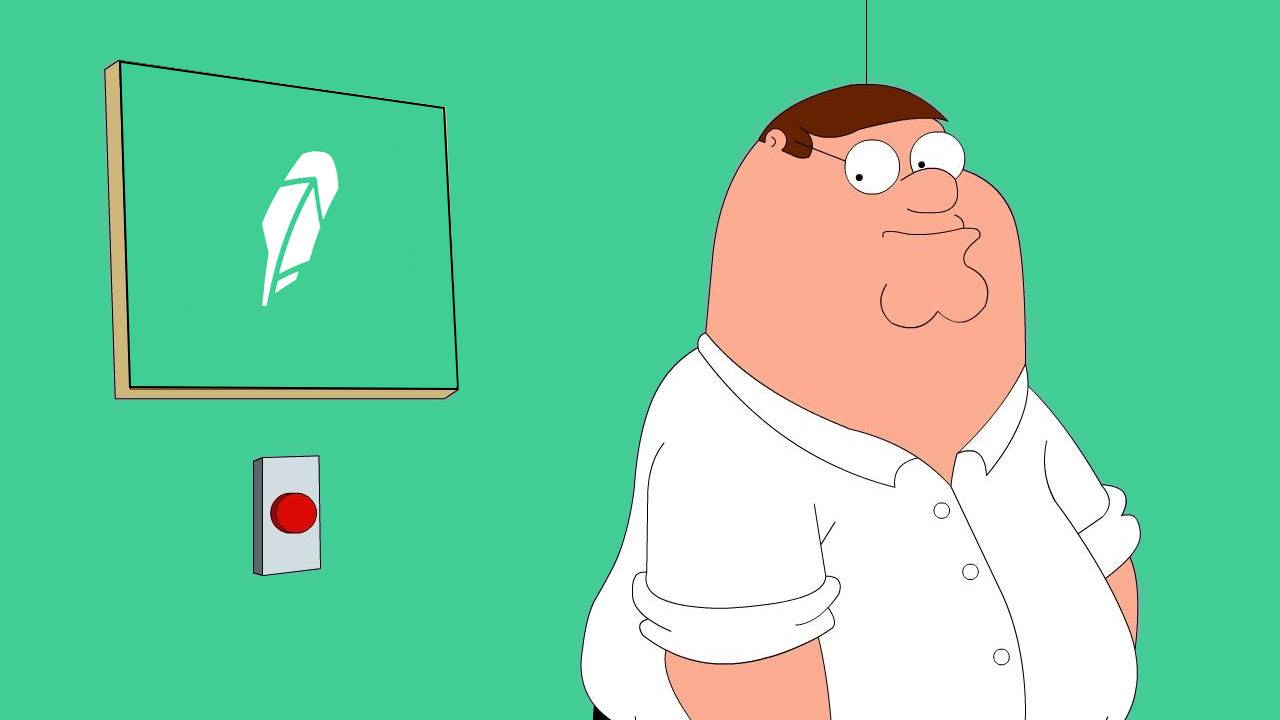 
We wrote about the lead-up to the GameStop rocket ship trade and why it isn't fair to scapegoat r/wallstreetbets for the mayhem in the markets. Robinhood, on the other hand, still has some 'splainin to do.

At least that seems to be the widely held view amongst the special snowflakes on Wallstreetbets previously referred to as "Robinhood Traders." We say previously because Robinhood seems to have suffered significant brand damage in the eyes of the WSB YOLO artists .

While Robinhood's ongoing brand triage is no secret, it's hard to quantify what the GameStop fiasco will mean to its bottom-line going as they shop their IPO institutional investors.

Also unknown is who will be eating Robinhood's lunch. We at TopStonks have every Wallstreetbets comment going back to 2019 and went back to the vault to look into the conversation between November 22, 2020 and February 20, 2021. We calculated the share of all broker comments for Interactive Brokers, Think or Swim, WeBull, Robinhood, Fidelity, TD Ameritrade, and ETrade pre-GameStop fiasco and post. This is what we found:

While Robinhood buzz share only declined 7.7%, we took a closer look into the context of the comments between the late January GameStop trading halt and Feb 1. It turns out that up to 28% (some double counting) of the comments had negative associations. Here's how they broke down:

Fidelity seems to have recovered the brokerage accounts that Robinhood's fumbled. According to Wikipedia, "Fidelity was established in 1946 and is one of the largest asset managers in the world with $4.9 trillion in assets under management as of June 2020 and a combined total customer asset value number of $8.3 trillion."

We're building out our natural language processing (NLP) capabilities and will keep tracking sentiment around the broker-related conversations so stay tuned...