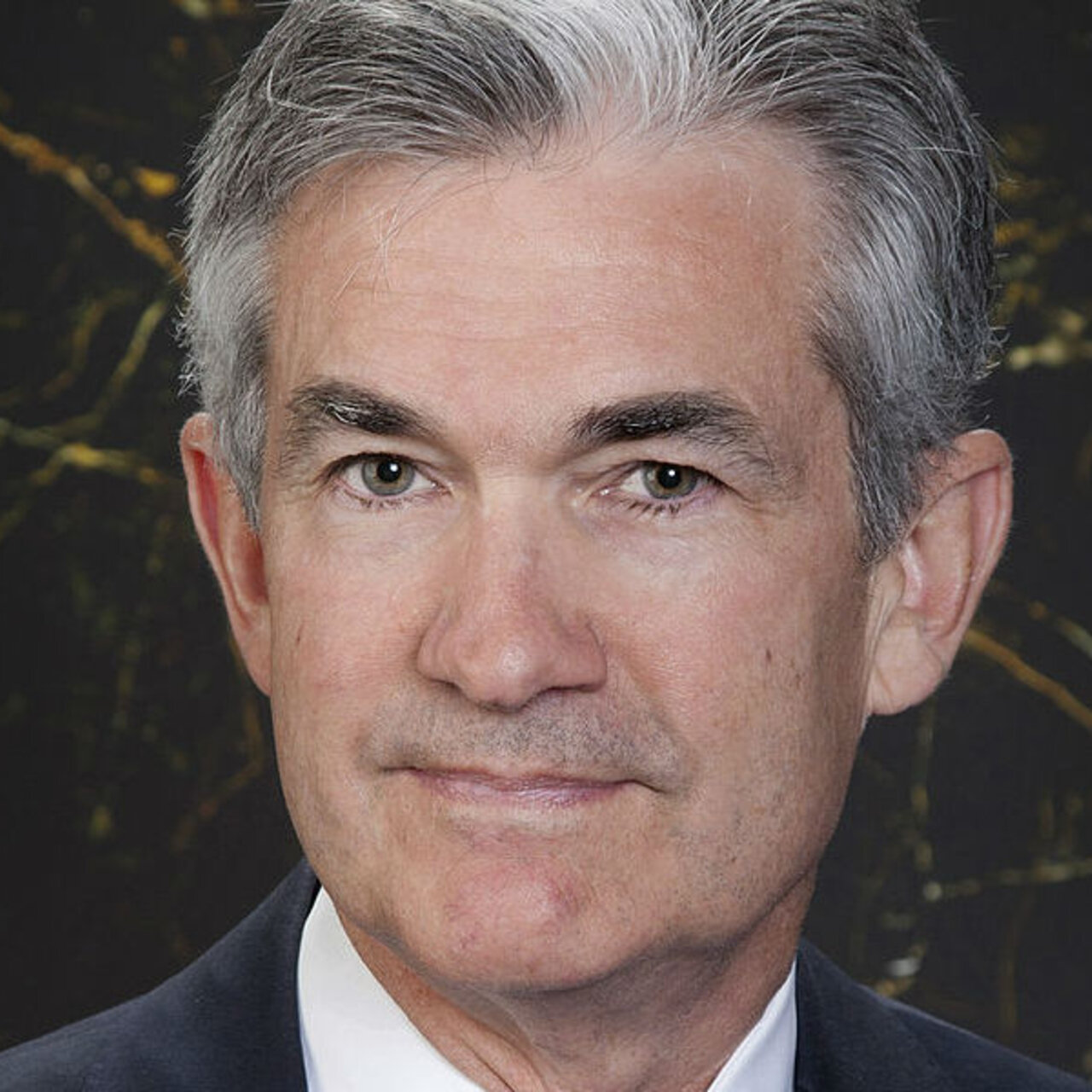 The federal reserve announced on Friday that it would be splitting the dollar.


WASHINGTON D.C. - Reclining mirthfully behind a mahogany desk covered in $100 bills, Jerome Powell announced plans to split the dollar this Friday. "One of our interns came up with the idea, but it didn't take long to get senior officials on board" chuckled Powell, kicking his feet up on a pile of freshly printed greenbacks.

"We've been printing a lot of money lately, especially with this whole covid thing putting the economy in the dumper. All the work has been taking a real toll on the printing team. Morale was getting real low. We were worried the boys on the printing floor might be unable to print the trillions we need to get things back on track. That's when Bobby here had his stroke of genius," said Powell, motioning to a young man straining to lift a wheelbarrow full of freshly minted bills.

"Young Bobby spends a lot of time on that new-fangled brokerage called Robinhood and he says that stocks that split shares- Tesla for example- are currently 'mooning'" Said Powell, holding up air quotes. “Some mornings he comes in, points at me, and quietly whispers: ‘buy stonks. Tendies up the nose!’”

"By splitting the dollar", Powell continued, ripping up a wad of bills excitedly and motioning towards the tattered green pile, "we'll create four new dollars for every one in existence. It's a great move. We can give the printers a break and I think we'll see the stock market soar. "At press time Powell was seen yelling out his office window toward the ink covered faces on the printing floor below. "You know what they say - A healthy market means a healthy economy! Am I right boys?"

Powell says that there is no truth to the rumor that he goes by u/printerpimp on the wallstreetbets subreddit: “I am more of an r/investing kind of guy anyway.” Maybe so, but based on his popularity with those autists, a role as mod may be his next step after Fed Chair.