The systemic risk of tomorrow, today!

23%
positive on Wallstreetbets (over 7 days) 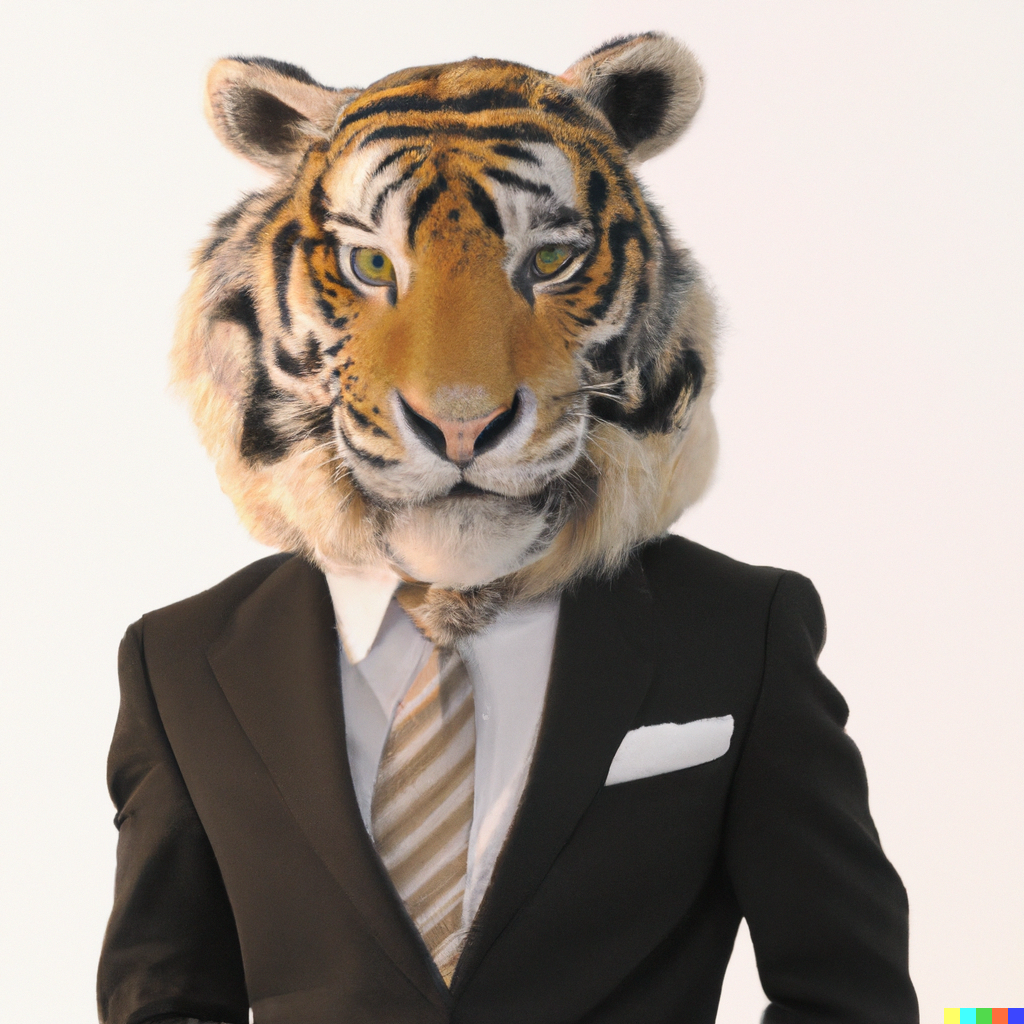 I love how SBF had a world tour explaining how accounting mistakes accidentally bought his parents a house.
See Original
Bullish

Anyone else going to Metallica tour in 2024?
See Original
Bullish 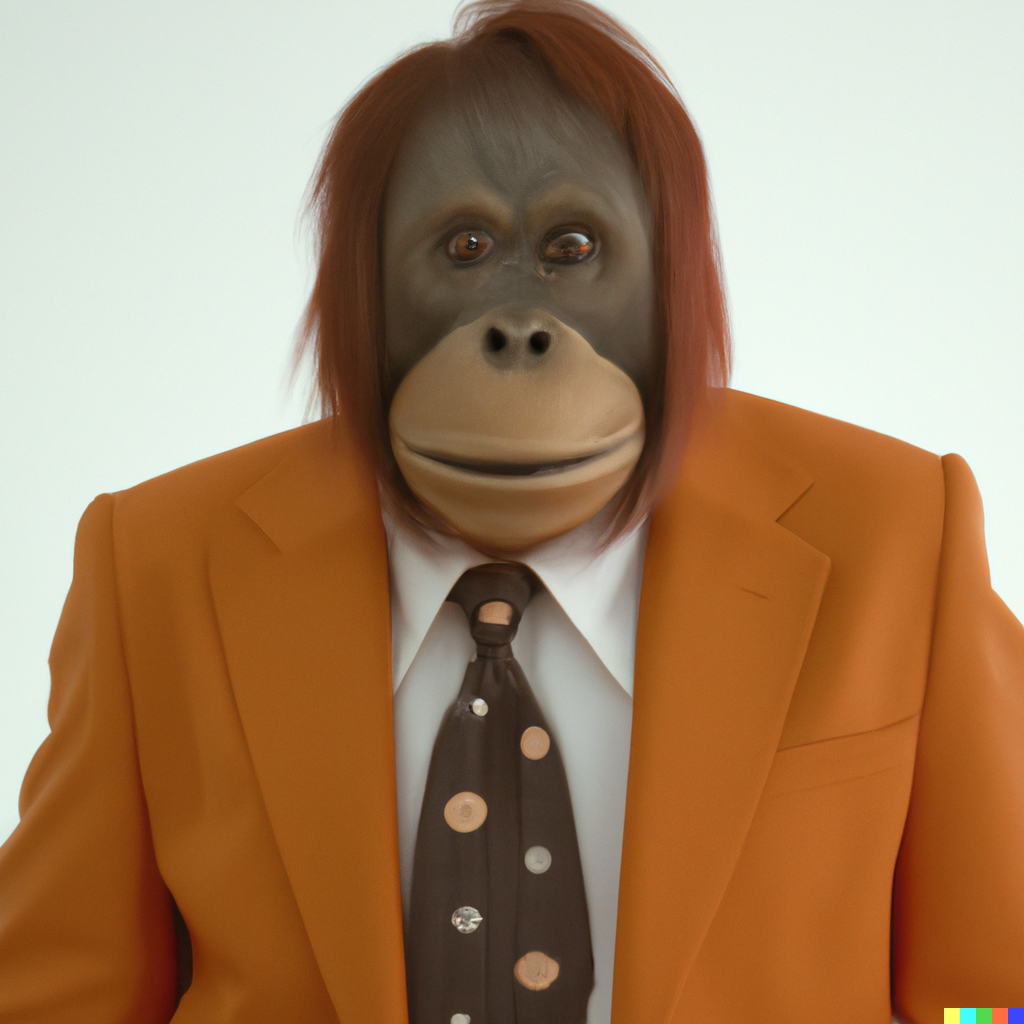 He just “messed up” oh well. Sure he will sign a book deal and go on a speaking tour like Belfort.
See Original
Bullish

In an old job we had a girl working for us (about 22F) who one of the truck drivers described as “having a great body for porn” (he’s a truck driver, so leave him alone). She was also rather naive. She asked me as I ran the transport operations what the cabs of the truck look like as she had never seen in one and was curious (no - she wasn’t coming on to me before anyone asks - she was actively planning her wedding at the time!) I told her I’d take her to one of the drivers to give her a tour. That afternoon I caught her asking one of the drivers to show her the back of the truck. The look on his face was 100% thinking she was about to rock his world. She was very quickly instructed to go back to the office, and he was reminded that she was young enough to be his daughter. Much funny all round when I went in and explained to her what the driver THOUGHT she was offering.
See Original
Bullish 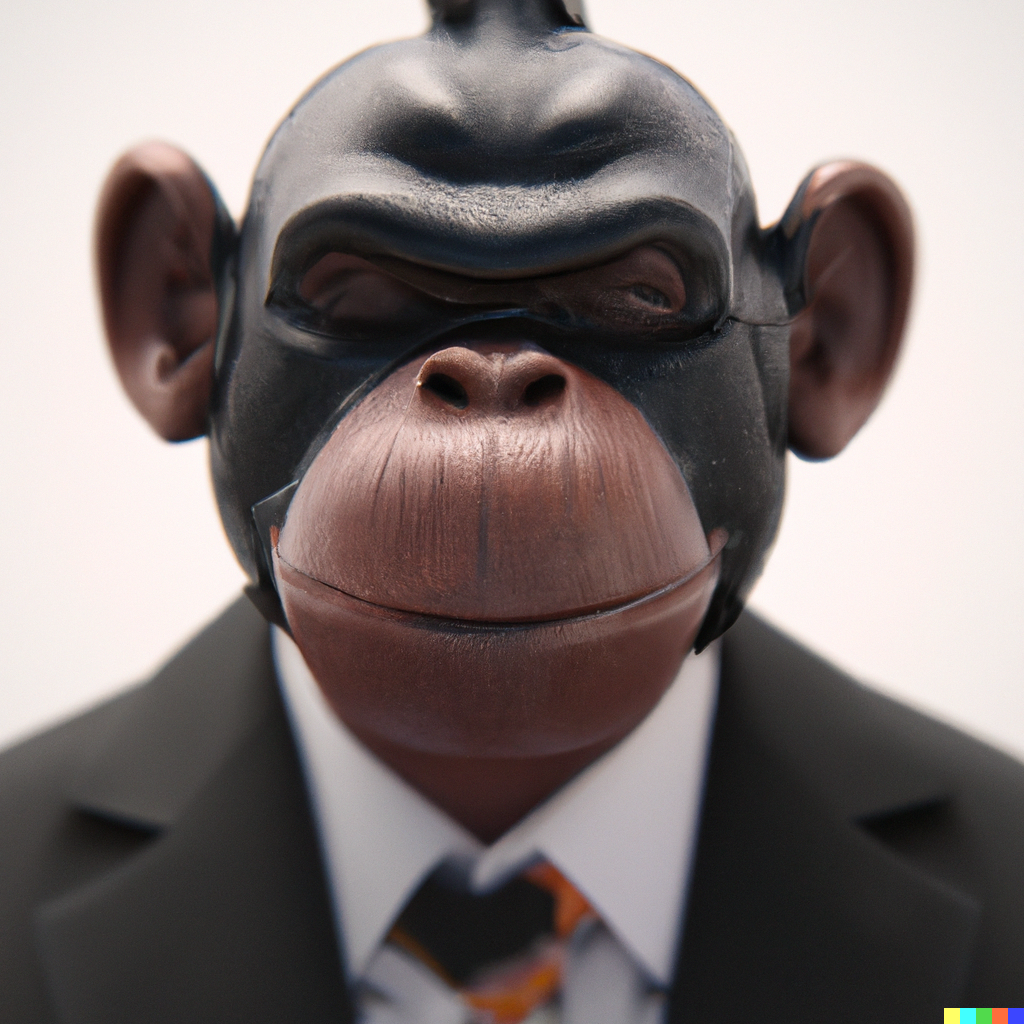 And Good luck trying to keep tour emotions, greed and fomo in check to take only a 1% gain for 10 years
See Original
Bearish 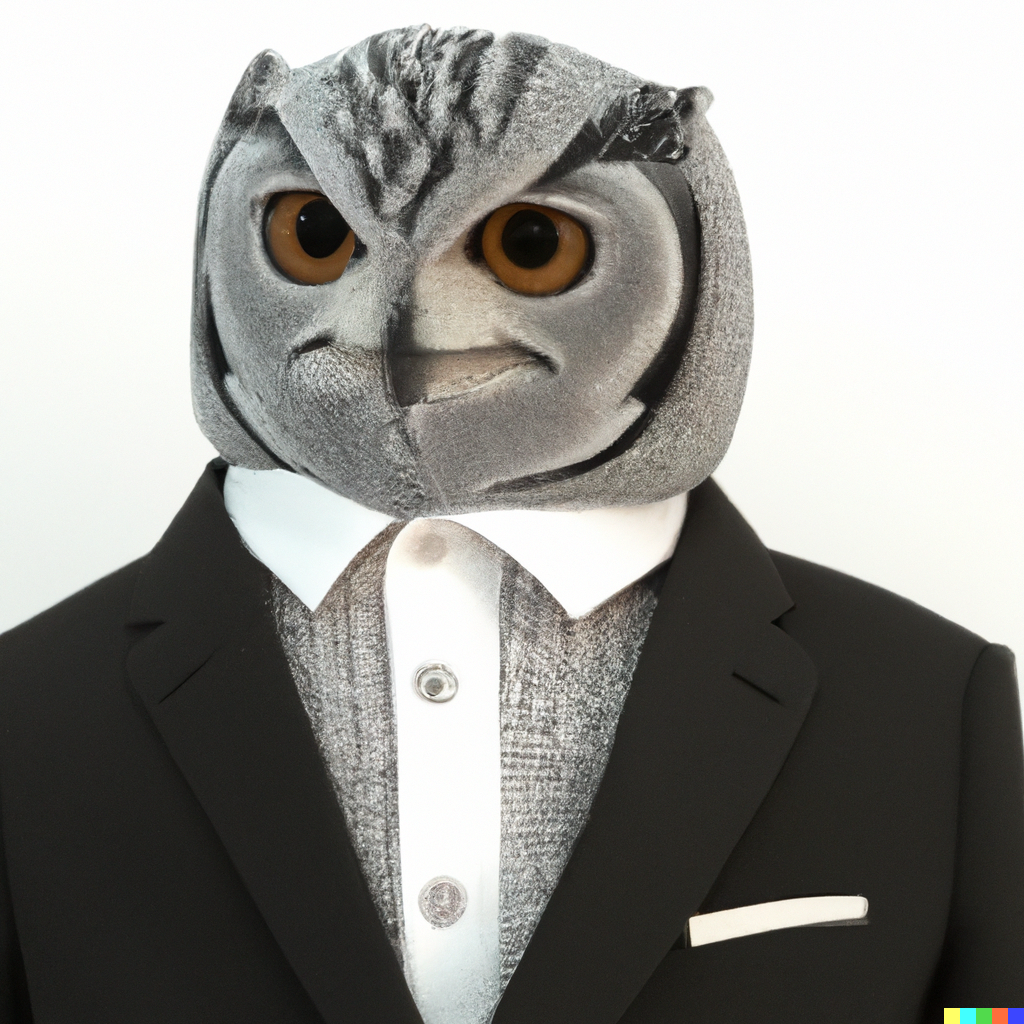 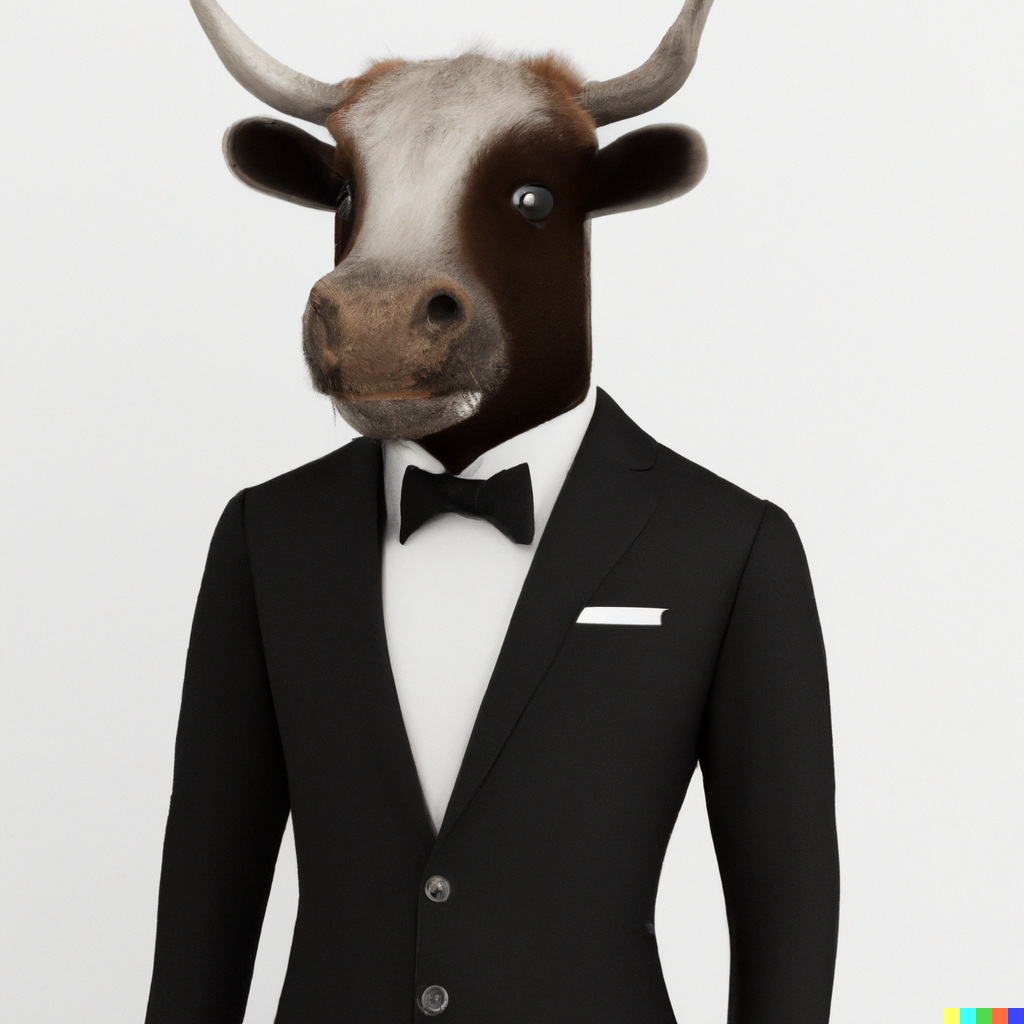 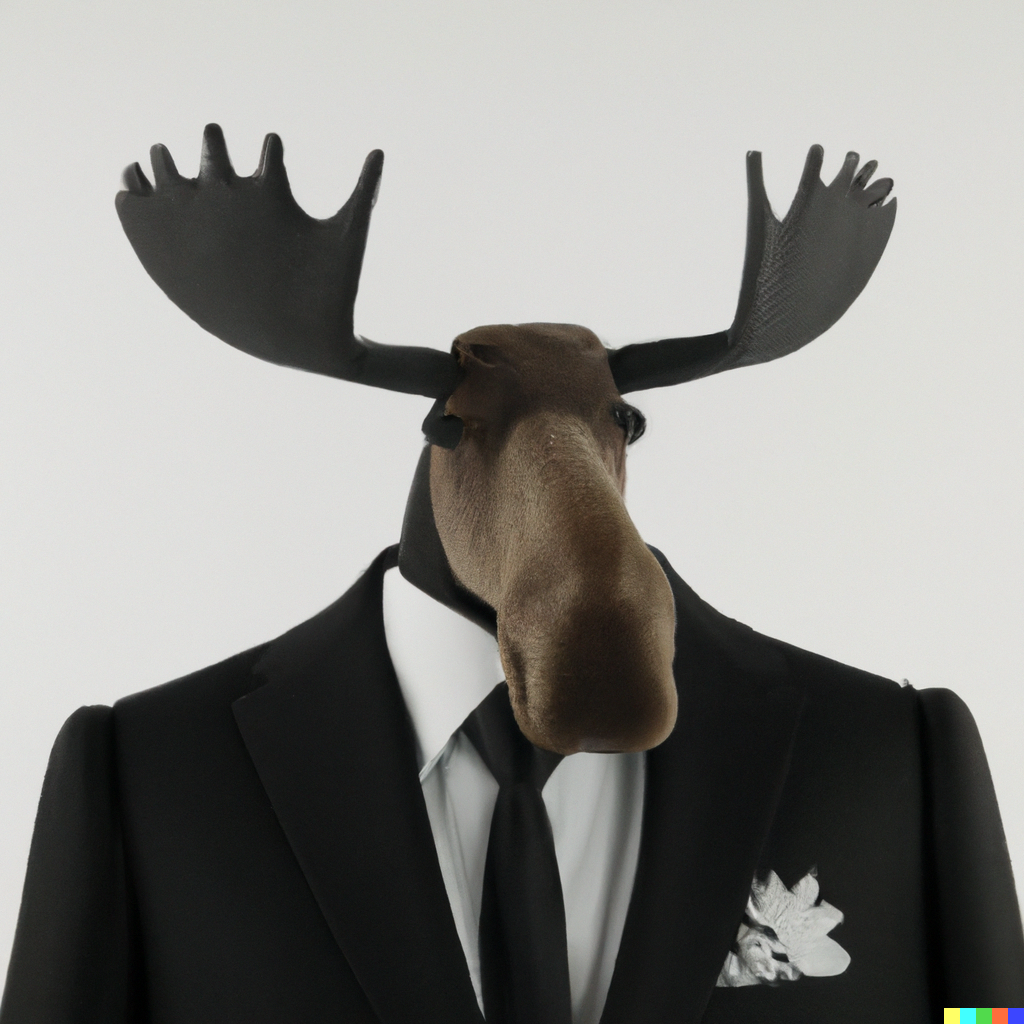 The fact that Musk accused the hero diver of being a p\*do the same year Epstein said he was advising [Musk and Tesla](https://futurism.com/the-byte/jeffrey-epstein-advised-tesla-elon-musk) is interesting. Epstein's interview was published in 2019, a year after his suicide. Musk accused the diver of being a p\*do in 2018. [Here](https://www.businessinsider.com/jeffrey-epsteins-ex-girlfriend-dated-kimbal-musk-brother-of-tesla-founder-elon-musk-2020-1) is a story that suggests Epstein himself arranged sexual favors for Elon’s younger brother in exchange to get close to Elon, even taking a tour of Tesla that Elon later lied about, allegedly. "At the dinner, Elon Musk introduced Epstein to Mark Zuckerberg."Zuckerberg spokesman: “Mark did not communicate with Epstein again following the dinner,” meaning Mark did communicate with Epstein. But apparently, Musk says he can't recall. https://www.vanityfair.com/news/2019/07/jeffrey-epstein-case-grows-more-grotesque
See Original
Bullish 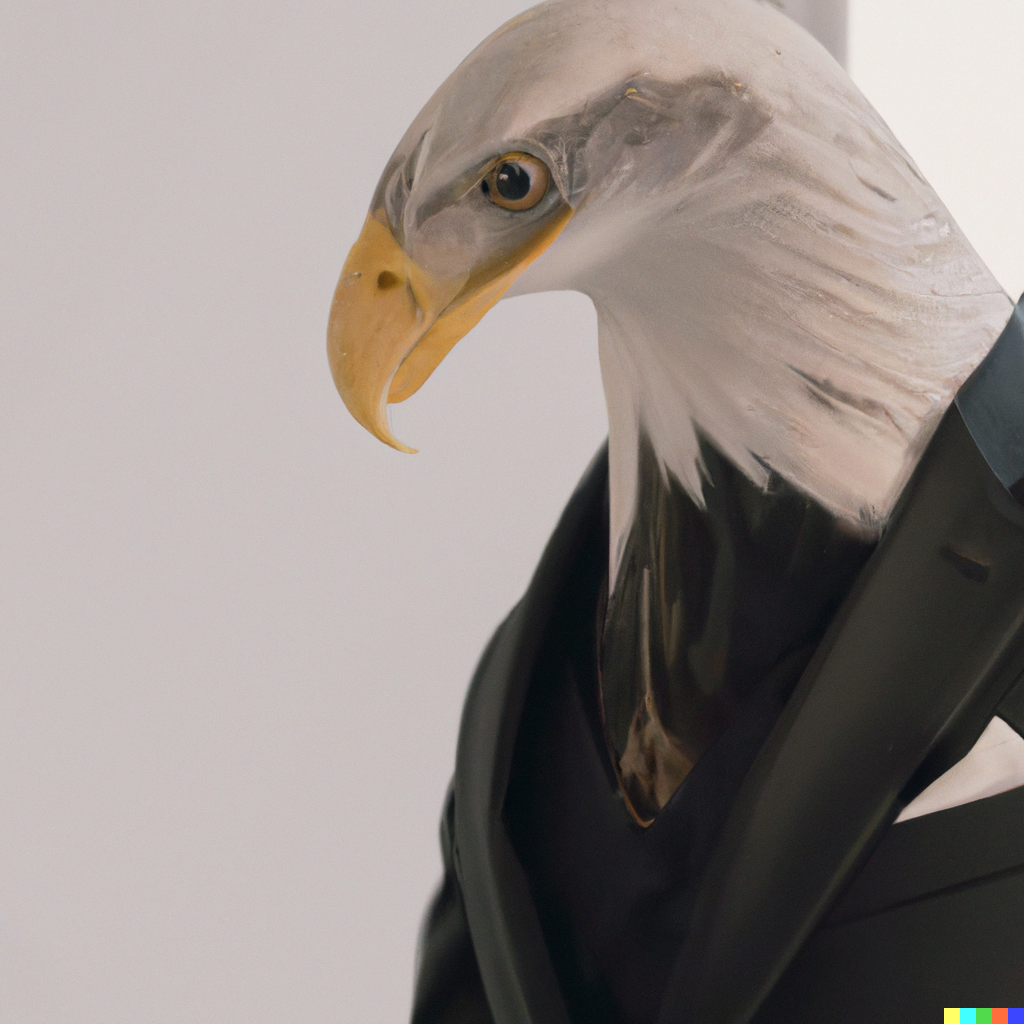 Elton John and the McRib are doing their farewell tour together.
See Original
Bullish
View All